What Does It Cost To Join Metamora Martial Arts? 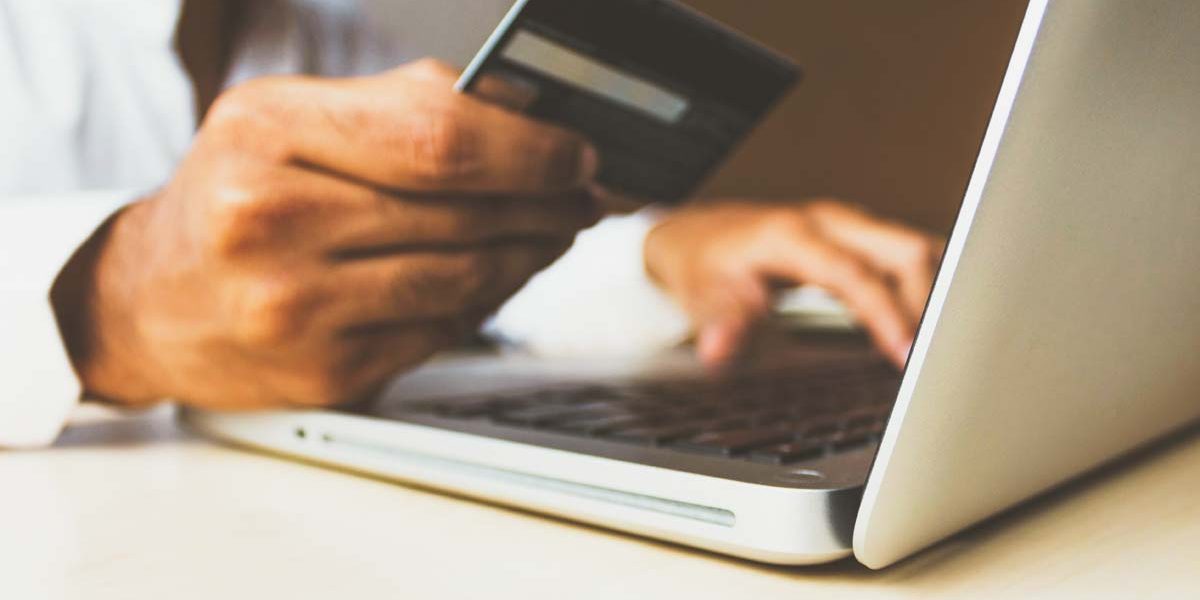 One of the most frequent questions I get about Metamora Martial Arts is, “What’s the cost to join?”

On this page, learn more about our pricing!

What Does It Cost To Join Metamora Martial Arts Through The Metamora Park District?

For the first time ever, in January 2023, the Metamora Park District and I are offering two different ways to pay for both the Karate and Tai Chi Chuan classes.

As a bonus, anyone who signs up for the Karate class will receive a free uniform!

What’s The Difference Between In-District and Out-Of-District?

In general, the Metamora Park District encompasses most of the homes within the village of Metamora

The district covers many of the homes from about Timber Oak Drive to the west, North Fork Road to the north, Mennonite Road to the East, and Redbird Storage or Metamora Church to the south.

View the Metamora district map to learn more about the boundaries.

Do You Offer One-Time Class Passes, Punch Cards, or Drop-ins?

This class is unlike what you might think of as a group fitness class.

I have taught group fitness classes in the form of DDPY, otherwise known as DDP Yoga.

For the most part, someone can drop in or out of a group fitness class and be able to pick up where they left off the last time they came to class, whether it was 2 weeks, 4 weeks, or even 8 weeks ago. Their success with that class will vary.

However, unlike group fitness classes, the skills learned in martial arts build upon each other.

The punches, blocks, and kicks you learn in the first month will be the same techniques you use in the third month.

Everything builds upon the first few weeks of classes.

If a student needs to miss class for a family or school event, that’s one thing.

But, in my opinion, dropping into class at random times would lead to a poor experience for you and the other students.

You would likely be frustrated that you’re not able to keep up in the class because you haven’t learned the necessary skills everyone else already has.

And the rest of the class could feel frustrated that they’re having to slow their own progression as a result of my taking time to review your new techniques.

Do You Offer Free Classes?

We do not offer free or trial classes at this time.

What Do Other Martial Arts Schools In The Area Cost?

The greater Peoria as a whole is a great region for quality martial arts instruction.

I’ve compiled a list of schools that are within about a 10-mile radius of Metamora to help you get an idea of what other programs charge and what is included in that charge.

Some programs also offer deals that include free uniforms, or special introductory discounts.

How Does This Pricing Compare To Other Martial Arts Classes At Metamora Park District?