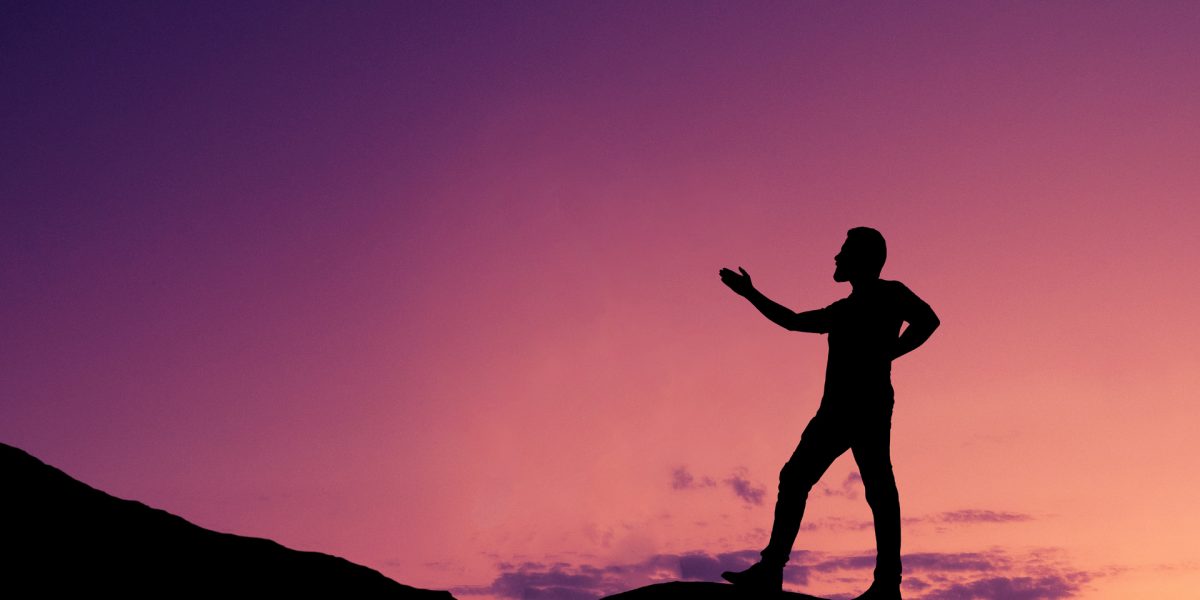 Adults can realize a number of benefits from practicing tai chi chuan:

The next open enrollment in tai chi chuan classes in Metamora will be in late 2022.

To find out exactly when, sign up to join the waitlist!

How Much Do Tai Chi Chuan Classes Cost?

What Can You Expect If You Join Metamora Martial Arts?

In addition to regular class, I’ll provide opportunities to learn outside of class through seminars, home workouts, and competitions.

Tai chi chuan class is held weekly in person on Tuesday evenings from 7:00-7:45 p.m. at the Metamora Park District office on the square. Please be punctual.

If class must be canceled (due to weather or instructor illness), I will coordinate in advance. Please stay home if you are sick.

Are there fluctuations in pricing?

Yes—click here to learn why, and what other martial arts programs in the area cost.

Do I need to get on the ground?

No! Although tai chi chuan shares some similarities with yoga, this healing art won’t require you to go to the ground.

Will I have to spar?

No! I provide opportunities to use the techniques against a pad safely.

But this art requires no sparring or combat with me or your fellow students.

Will tai chi make any of my problems worse?

Although generally considered safe, read this post to learn more about potential issues brought about by participating in tai chi classes—a qualified instructor can recommend changes or help you avoid painful movements.

Yoga vs. tai chi—Which is best for me?

You can do both! Learn more about the similarities and differences between yoga and tai chi.

Are you a good instructor?

I’ve been described as “professional, motivating, and fun.” But you can read more reviews here.

Here’s what my mom had to say about taking the class:

I have been taking Tai Chi for adults for several months now. The instructor, Adam Bockler, is very experienced and has a firm understanding of the techniques and applications of Tai Chi. I have experienced improvement in coordination, balance, and an understanding of what Tai Chi is. I have enjoyed getting out of the house to attend the classes and have enjoyed meeting and working with the other people in the class.

After founding Metamora Martial Arts in 2002, Mr. Chianakas passed the program to me in 2012.

I also trained for several years under Sensei Dave Hawkey. Mr. Hawkey studied for many years and was a standout student of the Navy veteran who brought karate to America from Asia in the 1940s, Master Robert Trias.

In 2010, I began training with Si Tai Gung Steve Aldus in the Chinese martial arts of tai chi chuan, Hsing-i chuan, and baguazhang.

Mr. Aldus certified me as a black belt and assistant instructor (sifu) in those styles in 2019.

Through all my martial arts experience, my teachers and lineage can be traced back to 1602.

Regarding the sport aspect of martial arts, I’ve competed in and won forms and sparring tournaments throughout Illinois and Iowa.

I’ve been inducted into the USA Martial Arts Hall of Fame 3 times:

I’ve also participated in seminars with world-renowned instructors including:

My additional credentials include: