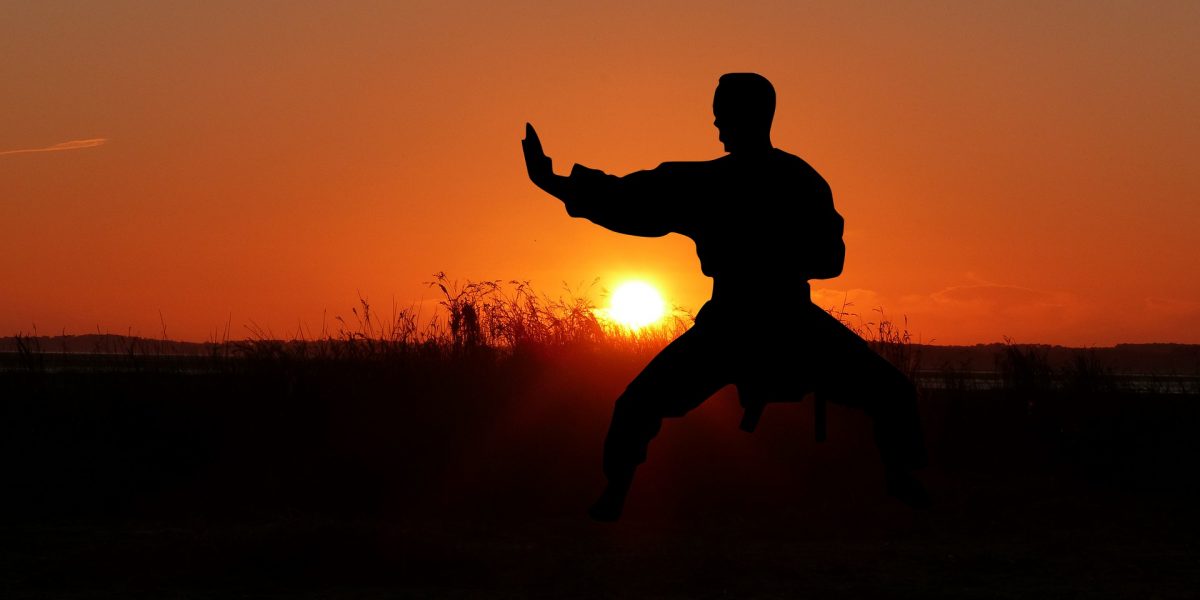 People can realize a number of benefits from martial arts:

When Do Karate Classes Start?

Karate classes in Metamora will feature open enrollment once again in late 2022 for January 2023 start date.

How Much Do Karate Classes Cost?

Classes start at $130 and cover 4 months of classes.

What Can You Expect If You Join Metamora Martial Arts?

I’m excited to be able to help you our your teenager learn life skills such as courage, respect, confidence, focus, physical fitness—and more!—through martial arts.

In addition to regular class, I’ll provide opportunities to learn outside of class through seminars, home workouts, and competitions.

Martial arts class is held weekly in person on Tuesday evenings 6:00-6:50 p.m. at the Metamora Park District office on the square. Please be punctual.

If class must be canceled (due to weather, school activity, or instructor illness), I will coordinate in advance. Please do not come to class sick, or keep your child home if he or she is sick.

After founding Metamora Martial Arts in 2002, Mr. Chianakas passed the program to me in 2012.

I also trained for several years under Sensei Dave Hawkey. Mr. Hawkey studied for many years and was a standout student under the Navy veteran who brought karate to America from Asia in the 1940s, Master Robert Trias.

In 2010, I began training with Si Tai Gung Steve Aldus in the Chinese martial arts of tai chi chuan, Hsing-i chuan, and baguazhang.

Mr. Aldus certified me as a black belt and assistant instructor (sifu) in those styles in 2019.

Through all my martial arts experience, my teachers and lineage can be traced back to 1602.

Regarding the sport aspect of martial arts, I’ve competed in and won forms and sparring tournaments throughout Illinois and Iowa.

I’ve been inducted into the USA Martial Arts Hall of Fame 3 times:

I’ve also participated in seminars with world-renowned instructors including:

My additional credentials include: