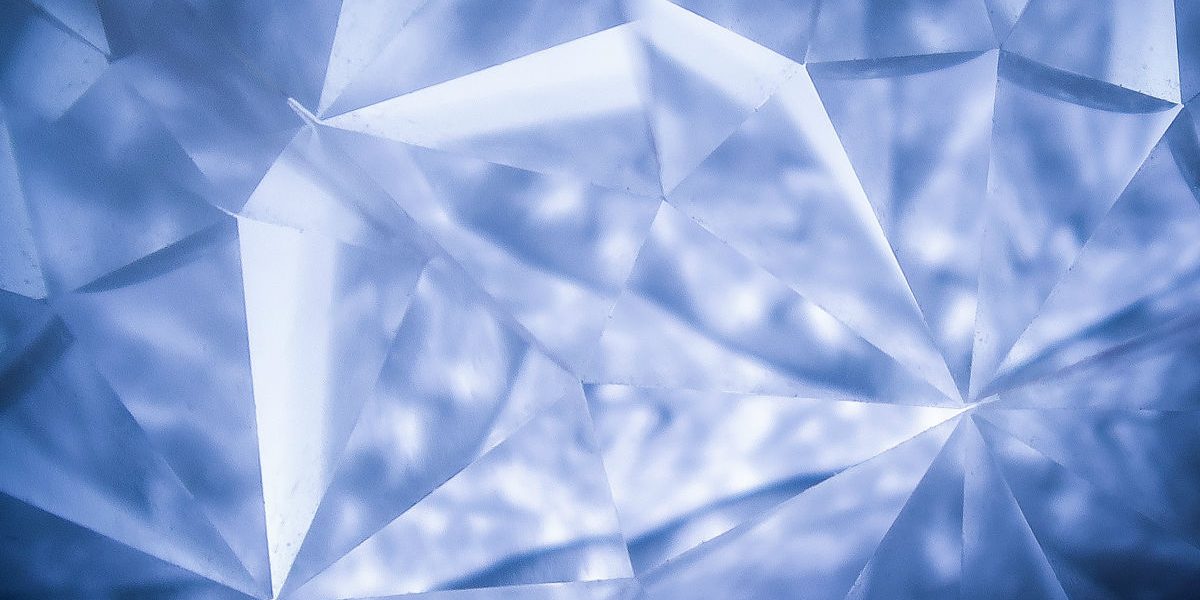 Make no mistake: the Diamond Cutter is the signature move of the DDP Yoga program. If you’ve followed along with the DDP Yoga DVDs, the app, or you’ve attended an in-person workshop or class, you’ve “felt the bang,” so to speak.

Why It’s Called The Diamond Cutter

The Diamond Cutter is the first of several movements in the DDPY Diamond Dozen whose names have roots in Dallas’ past.

The move essentially involves grabbing your opponent’s head in a facelock and then dropping them to the ground. It’s a relatively recent invention, so fans of wrestling prior to the 1990s may not have seen it.

The Diamond Cutter has been adapted in different forms by many wrestlers today, including Randy Orton and his RKO.

How To Do The Diamond Cutter

Fortunately, you don’t need to fall to the ground in order to do the DDP Yoga Diamond Cutter.

Instead, first root yourself like you did in Ignition Into Touchdown. Like all of the DDP Yoga movements, you can incorporate dynamic resistance (isometric muscle contractions) to get the most out of it.

With your entire lower body engaged from Ignition, push your thumb and index fingers together while pulling your pinkies away. This works your hands, forearms, biceps, triceps, shoulders, and your chest.

Inhale while raising your hands up over your head (here’s a refresher on how to breathe in DDP Yoga). Extend backwards, tucking your tailbone to protect your back. Here, you’ll look like Dallas used to when he made his ring entrance:

Next, extend your arms to make your body into a T shape. Clench your fists, and as you exhale, “Hulk it up!” This means you’re bringing your arms in front of your chest while flexing with everything you’ve got. Just like Hulk Hogan:

The dynamic resistance you’re using here means that your muscles are flexed. When they’re flexed, they need more oxygenated blood. That means your heart has to work faster, which is why your heart rate goes up standing still.

Then, you’ll roll your shoulders back, with your hands extended and arms out. Finally, you’ll relax and be at ease.

The Diamond Cutter is a whole-body posture, which can be said for just about all of the Diamond Dozen positions.

You already know what you’re working in Ignition.

Check out the new arrivals at YogaOutlet.com

The Benefits of the Diamond Cutter

The Diamond Cutter has many benefits, including:

What The Diamond Cutter Looks Like In Traditional Yoga

The Diamond Cutter seems to be a unique move of the DDP Yoga system. The closest combination of moves I can find that look like the Diamond Cutter are Mountain pose (tadasana) and Half Wheel pose (ardha chakrasana).