Yoga vs. Tai Chi: Which Is Right For Me? 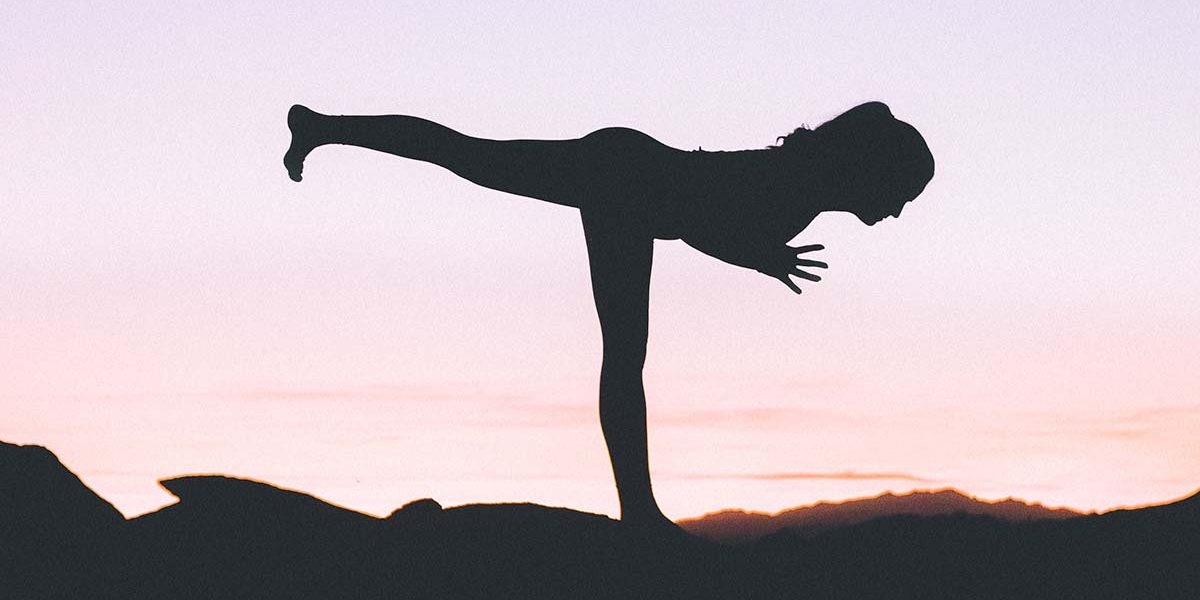 Tai chi and yoga are two of my favorite forms of exercise.

But if you’ve only ever done one—or, you’ve never participated in either—I’d like to highlight the benefits of both.

The main idea I hope you take away from this article is not simply “yoga vs. tai chi.”

Both can be beneficial, complementary forms of exercise.

As a certified instructor in both styles of exercise, I’ll break down the similarities and differences between tai chi and yoga.

How Are Tai Chi And Yoga Similar?

Both Have Ancient Roots

Both modalities can be traced back thousands of years.

“Yoga’s origins can be traced to northern India over 5,000 years ago,” according to Google Arts & Culture.

Meanwhile, the Tai Chi For Health Institute says that the philosophical origins of tai chi date back more than 3,000 years ago.

At this time, though, it’s impossible to know the true start date of either form of exercise.

Both Aid In The Mind-Body Connection

Yoga and tai chi both are lauded for their ability to help with the mind-body connection.

“The increased connectedness of mind, nerves, and muscles results in more fluid body motions and quicker adjustments to unexpected situations like tripping over a curb,” writes Harvard Medical School.

“[a combination of] meditation, focused breathing, and physical movement.”

Both Link Postures Together In Sequential Order

Yoga contains a variety of postures (or positions):

These postures are typically linked together into a series of flows (yoga) or forms (tai chi) to benefit the practitioner.

Both Have Been Researched For Their Medical Benefits

Both yoga and tai chi have been heavily studied, and the results have been transformative for many.

In fact, you’ll see many similarities even between yoga and tai chi and modes of exercise.

So, you might be wondering: What are the differences between the two?

And, which is right for me?

First, you don’t have to pick one or the other—I practice both regularly.

But, if you’re concerned about cost or time commitment, you may only be able to pick one.

The following ways can help you do that.

Yoga is around 8 times more popular than tai chi in the United States, according to an analysis of data from Statista.

More than 34 million people reported having practiced yoga in 2021.

Compare that to the approximately 4 million people who said in 2018 that had practiced tai chi.

Statista notes a steady increase in yoga participation since 2010.

Tai Chi Is A Martial Art, And Yoga Is Not

I generally use the term “tai chi” to describe my involvement as an instructor or a participant.

“Tai chi” is far easier for people to recognize and understand than “tai chi chuan,” in my experience.

But, I practice and I teach tai chi chuan.

In general, “tai chi” is for health, and “tai chi chuan” involves martial arts applications for self-defense (read more about that here).

Some tai chi or tai chi chuan programs even include weapons in their curriculum, such as the spear, staff, or sword.

It’s my understanding that some tai chi instructors teach the postures for health only.

They likely discuss the benefits of stretching and strengthening muscles, ligaments, and tendons, and they may even discuss chi generation as a result.

No yoga program I’ve ever done—however much I like it—has ever taught me how to defend myself with Down Dog.

Yoga’s lack of self-defense application is not a knock, but a fact that must be acknowledged.

Tai chi is also known as moving meditation, where the linked postures require a practitioner to move around the floor or the ground.

These movements often bring practitioners back to where they started, but not always.

Yoga, meanwhile, typically requires only a yoga mat for an entire workout—while you perform relaxing or challenging movements on the mat, you’re not required to move around the room.

I’ll admit that this is a gut feeling and not one I can prove.

As a certified personal trainer, I am required to register my continuing education in order to renew my certification.

A simple review of accepted courses and providers shows that the American Council on Exercise has far more yoga-related offerings than tai chi.

That is similar among the other top certifying fitness organizations.

The lack of professional certification could result in a negative perception among those looking to decide between taking a tai chi or a yoga class.

My answer: Neither is better—it just depends on what you’re looking for.

Both forms of exercise are great, and both can fulfill various goals for each person.

Again, you don’t have to pick one or the other.

You can do both!

Photo by Wesley Tingey on Unsplash