5 Signs Karate Is Not For Your Child 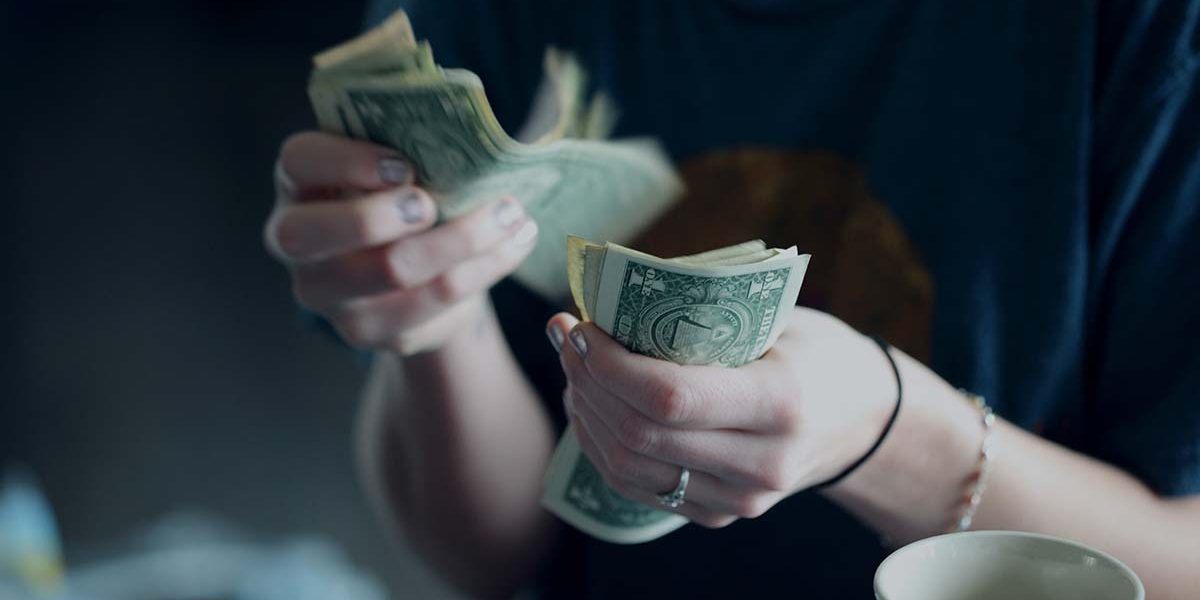 Enrolling a child in a karate program is one of the best things I think you can do for them.

I believe that what they’ll be taught during their time in class could set them up for success in karate—but more importantly, in their daily lives—for a lifetime.

However, all martial arts classes and instructors have their shortcomings and drawbacks.

Let’s take a look at the reasons you may reconsider enrolling your child in a karate program, or any martial arts program, for that matter.

1. Karate May Be Too Expensive

One of the biggest reasons karate may not be for your child is that it may not fit into your budget.

In fact, “nearly two-thirds (64%) of parents are stressed about paying for their child’s competitive activities,” according to a 2019 LendingTree survey.

Karate programs can add to that stress in the following ways:

In my experience, budget is a top issue.

However, it’s not the only one.

Typically, if budget isn’t an issue, then it’s your or child’s interest level because…

2. Karate May Be Not Be Your Child’s Top Priority

According to an analysis of data by the Census Bureau found that “children are engaging in more extracurricular activities like lessons and sports than they did more than two decades ago.”

Between their school work, extracurricular activities, hobbies, family time, and even downtime, joining or maintaining their involvement in a martial arts program just may not be that interesting.

Here’s a look at possible reasons your child may not be able to focus on their martial arts training:

Sometimes, you or your child need to make a tough decision:

Karate may not be a top priority, and that’s okay.

It doesn’t have to be.

But, it may not be enough of a priority to keep them in class.

Let’s not discount the fact that you or your child may not like the instructor or the martial art he or she teaches.

I tend to believe that the success of anyone involved in martial arts depends largely upon their instructor.

If a child or parent doesn’t jive with an instructor, then it’s only a matter of time until that child drops out.

That instructor may have different beliefs or values than you.

They may also emphasize different facets of the martial arts.

For instance, one instructor may focus much of the class on forms and never do sparring, while another may focus more on sparring instead of forms.

Some instructors may have a more easygoing approach where their students never break a sweat, while others focus on physical fitness with more of a “bootcamp” approach.

The question is not, “Which is better—karate or taekwondo?”

The art itself—karate, taekwondo, judo, MMA, etc.—is rarely the determining factor behind a student’s success in the martial arts.

It almost always points back to the instructor.

That’s why I recommend researching instructors online or visiting a class before you enroll in even a free trial.

And, since I’m talking about instructors…

One of the biggest misconceptions about martial arts is that students will automatically see improvements in their mental health.

Many studies have shown how karate and other martial arts can improve these areas, and I’m not here to argue differently.

What I would like to argue is that improvements to self-control and self-discipline are not automatic.

“The claims of martial arts studios and the expectations of many parents that martial arts will improve self-control and self-confidence contrast with the near-zero effect sizes found in these analyses,” found researchers in 2009. “This study fails to find evidence that martial arts training achieves this goal.”

Researchers suggest that each instructor’s focus will ultimately determine what a student takes away from their martial arts program.

In short, it’s not guaranteed that enrolling your child in a karate program will lead to positive results in these areas.

Injuries still happen as a result of martial arts training, even with a qualified instructor.

These injuries can include:

Finally, martial arts practice can even lead to concussions.

“The frequency of head blows and concussions is high in taekwondo,” according to a 2004 study.

In looking at video footage from a competition in Korea, analysts recorded 1,009 strikes to the head.

Most of those strikes landed in the temporal region—an area that, if struck, could result in a knockout.

Inquire about an instructor’s safety protocols, and ask if they are certified in First Aid, AED, and CPR.

Karate Is Great, But It’s Not For Everyone

Contrary to popular belief, karate may not be for everybody.

There are inherent physical risks in practicing martial arts.

Plus, your perception of what a karate instructor should instill in his or her students may not match up with reality.

My advice is to research your local martial arts programs and ask about many of the topics included here.

Hopefully, you’ll be able to determine what, if any, program to enroll your child in.

Photo by Alexander Grey on Unsplash