6 Problems to Look Out for With Tai Chi Chuan 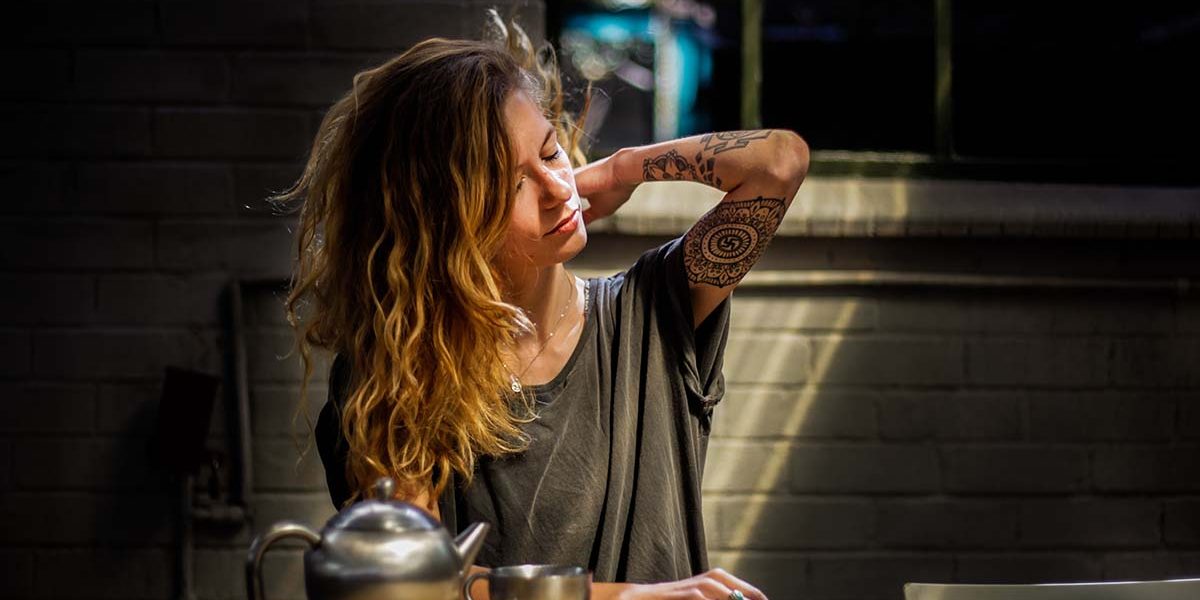 A tai chi class is generally considered one of the safest, most accessible forms of exercise.

Participants need only comfortable clothing, an obstacle-free training space, a qualified instructor, and a willingness to learn to begin realizing the benefits of tai chi.

However, tai chi classes can pose a variety of issues as I’ll discuss here, including:

Let’s take a look at each of these issues in more detail.

1. Not Understanding The Difference Between Tai Chi vs. Tai Chi Chuan

One of the first distinctions I recommend making when choosing a tai chi class is whether that class teaches tai chi or tai chi chuan.

Tai Chi Is For Health

Instructors may or may not know the actual self-defense applications of these postures or movements.

Signals that a class may be more oriented toward tai chi include:

All of these can help stretch and strengthen muscles, ligaments, and tendons.

Tai Chi Chuan Is For Self-Defense

“Tai chi chuan” translates to “supreme ultimate fist,” with the addition of “chuan” or “fist” indicating it can be used as a martial art.

In my experience, tai chi chuan adds another layer to tai chi because you get both the health and martial benefits of the forms and postures.

When evaluating tai chi programs near you, discuss with the instructor whether the class includes self-defense applications.

If you’re looking for them, ask about them.

You may also choose to forego the martial aspects of tai chi chuan in favor of tai chi, and that’s okay.

Signals that a class may be more oriented toward tai chi chuan include:

I have found teaching tai chi chuan that discussing the self-defense aspects of the art can help students visualize what they’re doing with their bodies, even if they have no desire to become a martial artist.

2. Ignoring Doctor’s Orders While Pregnant Or Dealing With Another Condition

Tai chi is heralded for its ability to be practiced by almost anyone.

Compared to CrossFit, for example, tai chi is accessible to most populations.

However, the Mayo Clinic recommends that pregnant women or people with the following conditions consult their healthcare professional before practicing tai chi:

In collaboration with a healthcare professional, an instructor should be able to recommend modifications for certain postures or avoid them all together.

3. Not Aligning Your Body Properly

Improper tai chi practice could result in a variety of aches and pains in the knees, ankles, back, or other areas.

Tai Chi is unlikely to result in serious adverse events, but may be associated with minor musculoskeletal aches and pains.

My recommendations would be the following:

I have seen and worked with people who’ve overcome joint and back issues through tai chi chuan practice, but that takes time.

That leads us to our next point.

Tai chi is not for the impatient.

Putting together the many postures and a form takes a long time to learn—it’s not unusual for a person to practice for months or even a year before they truly start to grasp what they’re doing.

In my experience, the art has humbled people who think they’ll pick it up quickly.

Or, a person may find out what they don’t know, and after practicing for a few months, pick up on subtleties that they just discovered.

5. Slow, Repetitive Movements Could Result In A Variety Of Issues

Tai chi may not be for you if you don’t like to slow things down once in a while.

In particular, tai chi requires focus and could bring about fatigue.

Unlike other martial arts and even some yoga styles, tai chi typically involves slower, repetitive movements.

While karate, for example, typically switches up the pace between fast and slow, tai chi generally moves at about the same pace throughout the practice of a form.

That’s not to say you can’t switch up the speed in your individual practice, but as a group, the pace is typically the same.

The length of the form, combined with the slow movements, could cause a person’s mind to wander and lose focus during practice.

I know that’s happened to me.

I’ll be halfway through the form and think about something else—stressing about my day, planning an upcoming event—and all of a sudden, I forget where I’m at.

Regardless, tai chi’s relatively slow pace could result in a lack of focus.

Another issue tai chi could bring about is fatigue.

Those who lead sedentary lifestyles, like sitting for long periods of time, may be fatigued from tai chi chuan practice, which is done from a standing position.

If you want to practice tai chi chuan but find yourself losing focus or tiring quickly, try practicing in shorter lengths of time and build up from there.

6. Not Having Enough Space

Finally, one of the problems with practicing tai chi is not having enough space.

While I certainly don’t know all of the forms, the one I know (with 181 movements) and the ones I’ve seen involve a large surface area.

That’s why you often see tai chi classes promoted in outdoor spaces, such as a park.

It can be difficult to accommodate large classes indoors, or just practice at home.

Practicing in a smaller space requires some creativity, such as:

Overall, I don’t consider these issues deal-breakers when it comes to studying tai chi or tai chi chuan.

But, if you’ve never taken a class before, these are some considerations to ponder as you discuss with an instructor the possibility of you joining.

Photo by Keenan Constance on Unsplash